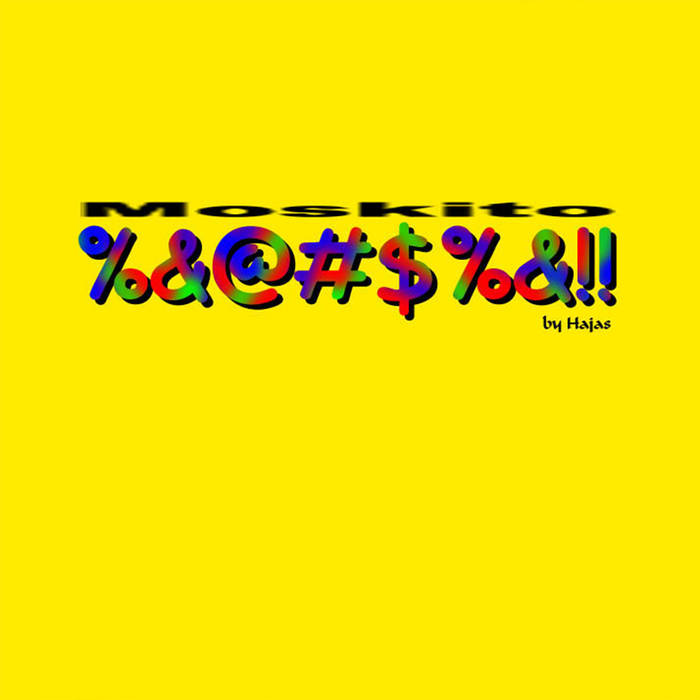 Between 1995 & 1996 with some friends we lost many hours of our days making music just for fun, we really laugh a lot doing these tracks!

Aside all were made joking and without any professional production, the quality are better than many demos around the world in professional studios of that time.

We all contributed to the songs in a certain way, we had Ricardinho with his crazy voices and invented many funny phrases creating the persona Mininu, a very nasty kid. Gugu always doing the second voices making the songs more funny and always had good ideas. I've done the rest, the lyrics and sometimes also singing.

The time goes by and the Gugu's young brother Dudiabo started also working with us doing more fin voices, because he was very younger than us. And more late he sung the full song "Hoje Eu Tive Azar" that I wrote arround 1988.

Short after we made a new version of another old song that we record in an old tape around 1991 with Bernardo singing "Die or Die".
Some songs made a relative success and was spread to friends by friends to other friends.

The most succefully track around the internet and on the college was "Windows (Para Quem Precisa!)" that I sung myself. But we had other success like the first version of "Moskito", "Funk do Eheheh '96 (Melody Version)" and other with my vocals, "Tu Vai Morrê!" that ended having even a cover by the real band MFS, which is still hard to believe it.

All tracks written, programmed and produced by Freddy Hajas

All tracks created with Fast Tracker II over MS-DOS and a very poor Mic from the Creative Multimedia Kit. No MIDI, no plugins, no FX, no VST/VSTi, really NOTHING more was used in the making of all these tracks.

Bandcamp Daily  your guide to the world of Bandcamp

Featuring appearances from Kari Faux, Bluestaeb and and interview with NY-bred artist Wiki